Enterprise "Precise Electromechanics Factory", the operator of the National System of Satellite Communication and Broadcast of the Republic of Belarus, referred to as "Belintersat", promotes its services at the markets of Africa. The latter probably possesses the highest potential with regard to the telecommunications services sales growth.

Among the African national markets the one of the Federal Republic of Nigeria, the most populated African state, is perhaps the most considerable. Due to the ethnic and religious complexity of its population, the variability of different regions and industries levels the development it may be treated a scalable model of the whole Africa.

There are around 50 active geostationary satellites covering the territory of Nigeria in C/Ku beams. The Nigerian TV content is distributed by 25 telecommunications satellites operated by 13 entities[1]. Whereas 83 per cent of the Nigerian TV channels are broadcasted via the satellites belonging to 5 operators, three of which, namely Intelsat, SES and Eutelsat, are satellite communications global leaders. 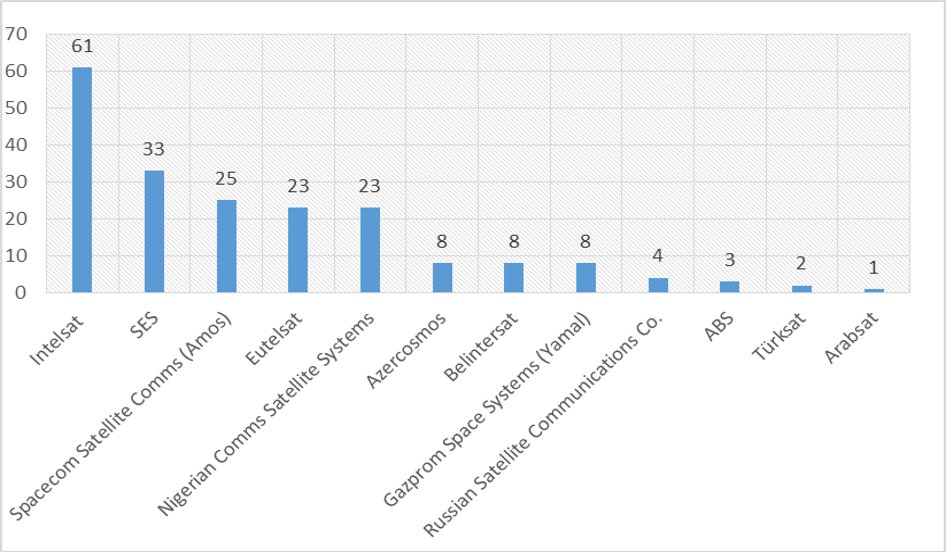 Figure 1. Satellite communications operators as per the number of TV channels of Nigeria being transmitted via their satellites

There are about 160 TV channels which are overall transmitted via satellites.  Satellite broadcasting services are especially demanded by the owners of the religious Christian programs and TV book-makers. It is worth noting that infotainment and entertainment programs are only No. 3 and 4 respectively according to their orbital presence. Among 90 TV media which are represented in the coalition of the Broadcasting Organizations of Nigeria (BON) just 20 seem to be distributed via satellites. In the meantime, only 6 of 35 federal states enjoy the advantages of satellite broadcasting through the orbital presence of their public TV & radio companies. 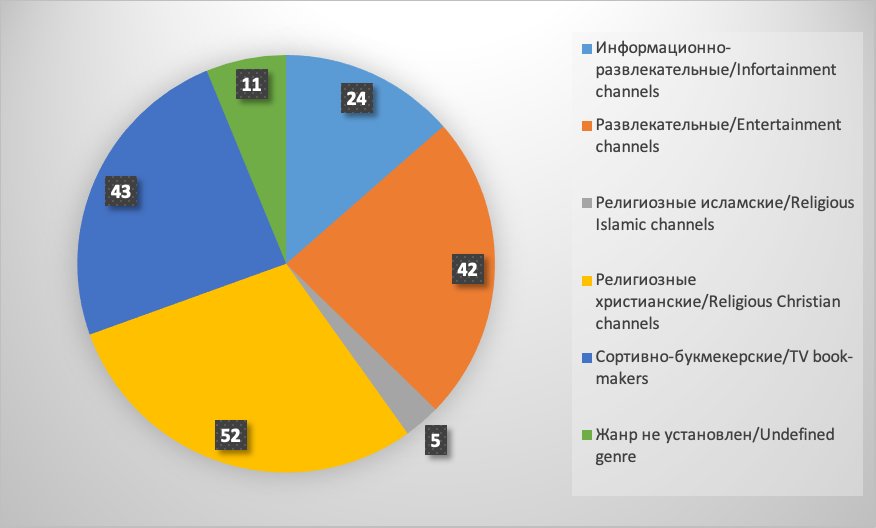 Figure 2. Number of the Nigerian on-orbital TV channels by genre

The whole variety of the Nigerian satellite TV is accumulated at about 40 platforms. There also around 20 separate TV channels which are broadcasted in               C-band outside packages for further distribution over cable and other terrestrial networks. According to our estimation, near 11 TV platforms are of the Nigerian origin while other ones are formed outside: either in Europe and in Africa (mainly in South African Republic, Ghana and Zambia). The Nigerian TV content is targeted principally at the audience of its original area. However, some demand to it can be noted outside Africa. The analysis of 30 satellite packages has demonstrated that 18 of them are distributed just in Africa, 6 packages are for Africa and Europe, 2 packages can be watched in Africa, Europe and some parts of America, 2 are broadcasted in North America, per 1 package is for the attention of the audiences for Africa/Middle East and Europe.

An average TV package with Nigerian TV content contains 20 television channels. In most practical cases Ku-band is applied for the distribution of TV packages with Nigerian channels, while C-band is used in 7 out of 40 cases.

Within Nigeria there are 3 active subscription-based satellite services that may be reached almost throughout the whole country. The major one is "DSTv Nigeria" belonging to South-African corporation "Multichoice". According to the data, dating back to 2017, the Nigerian viewers constituted about 40 p.c. of the 18,9-million all-African audience of DSTv. The number of the channels available within the DSTv premium package reaches 175, whereas nearly 20 of them come from Nigeria.  The joint Chinese/Nigerian venture "StarTimes Nigeria" offers to its clients the packages with the number of channels ranging from 26 to 80, where close to 15 are Nigerian. "MyTV" service is operated by "Strong Technologies I.I." with the headquarters in Dubai. It numbers approximately 25 channels, with 10 ones originating in Nigeria. All three enumerated satellite services have been in the national market for pretty long periods of time: DSTv since 1993, MyTV since 2006, StarTimes since 2010.

The social force of TV & radio in Nigeria is still high. The reach of the TV among the Nigerian population is 75 p.c. weekly, while that of the Internet is 40 p.c. monthly. However, the trend of the audience step-by-step switching to the Internet-based media is also true for Nigeria. Throughout 2017 – 2018 the traditional TV consumption across all age groups decreased at an average by 2 p.c. At the same time the media consumption via web applications on smartphones increased by 3 p.c. The vivid example of future-oriented approach regarding ensuring the long-term presence in the Nigerian market is the development by Co. "SES", the global leader in satellite communications, and its Nigerian subsidiary of their own OTT-services.

Which opportunities for the satellite broadcasting services providers are open in the market of Nigeria? We can confirm there is the demand for these services from the party of media content owners. In the meantime satellite operators interested in the activities in the Nigerian market need to look for market niches, which are represented by the kinds of the TV content which haven’t been widely distributed by satellites so far. The programs in the Nigerian national languages, produced outside Lagos, the country’s media capital, and authentic programs for kids, teenagers and young people (bearing in mind that 46 p.c. of the Nigerian population are 10 – 35 years old) may be considered as such niches.  The demand for the satellite capacity includes both C- and Ku-bands but separate channels outside packages are broadcasted in C-band.

The Nigerian subscription-based satellite TV market is close to saturation. The arrival of new players at this market requires considerable expenses relating to the establishment of the country-wide network of dealers and installers. The increasing popularity of the Internet-based media makes such arrival hardly probable. However satellite operators have the opportunity to compete in satisfying the demands of the Nigerian subscription-based satellite platforms for better conditions of the satellite broadcasting services provision.

[2] Source: the data on the Nigerian national media market, which were presented at Forum "Content for Digital TV" (10 March 2020, Abuja) 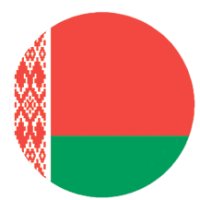